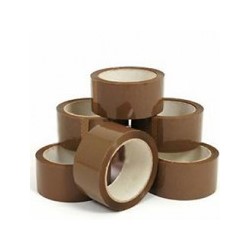 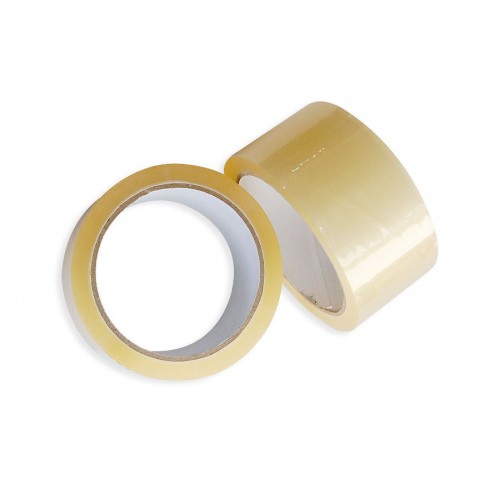 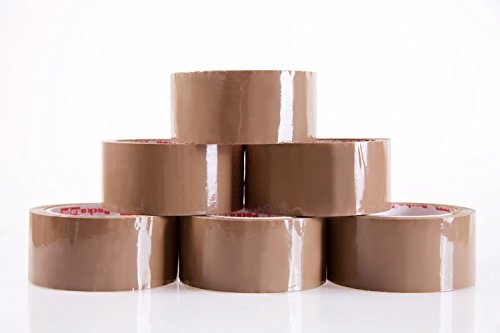 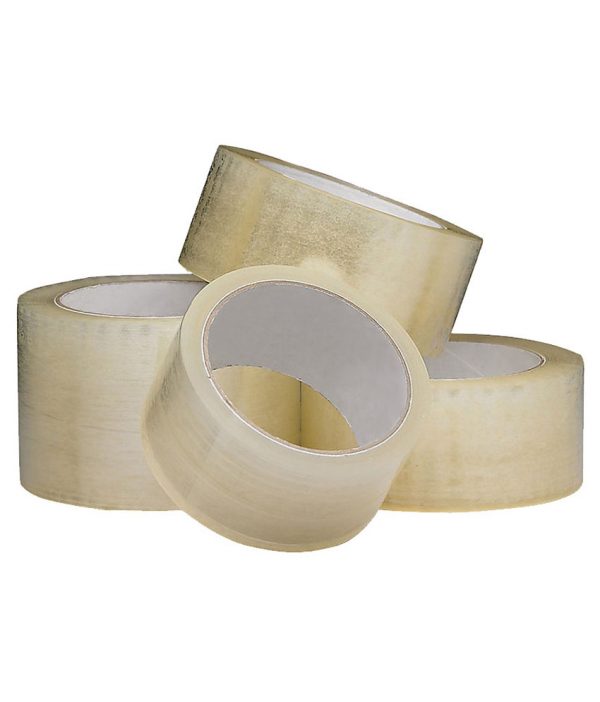 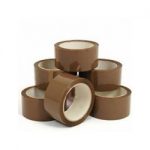 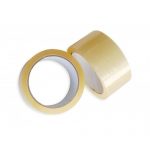 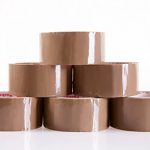 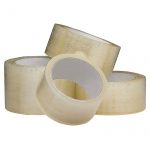 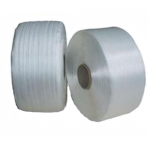 German production that can withstand temperature from + 60 ° C to – 30 ° C. Minimum order quantity is two cartons which are 72 units, but prices are lower based on quantity. Thickness: 43µ. For packages up to 60kg.

* Price does not include VAT and shipping costs

Adhesive tape is tape coated with glue, either on one side or on both sides. It is used for the temporary or permanent combination of two overlapping materials. It is something that we all use in everyday life. It can be used for many purposes. Its convenience makes it almost indispensable when used at home as well as at work. We sell only high-quality adhesive tapes of German production that can withstand from + 60 ° C to – 20 ° C. We have both a brown and transparent adhesive tape, 48mm wide and 66m on the reel. In one box there are 36 pieces of adhesive tape, however, the minimum quantity that can be provided to you is two cartons or 72 units. For boxes, packages which weigh up to 60kg.  Thickness: 43µ.

The minimum order quantity is two cartons which are 72 units, but prices are lower based on quantity.

* Price does not include VAT and shipping costs

What kind of adhesive tapes are out there?

ACRYLATE – it has a water-based adhesive. This adhesive is used as standard (for common use) and reaches a 100% adhesive effect immediately upon application. The use of this type of tape is unsuitable at low temperatures.

HOT MELT – has a glue based on synthetic rubber, it is universal and after application, it reaches 100% adhesive effect. It is also suitable for use in a wide temperature range and more demanding bonding.

SOLVENT – natural rubber adhesive, has high capacity. It is suitable for demanding to glue because its quality belongs to the highest grade.

The primary use of adhesive tape is the packaging. The materials from which it is made today are cellophane, acrylic, glass fibers, silicone, foil, rubber, and paper. The quantity of a particular substance depends on how strong the tape should be. Adhesive tapes are available in a variety of sizes, including standardized ones that allow for packing. We often use adhesive tape at home. An example of use is when the tape is glued to the bottom of the legs of the chairs so that they do not damage the floor as you drag them down. Children also use it in the design of craft projects. However, the adhesive tape is mostly you in industrial packing. Big companies use adhesive tape to seal the packages and ship the goods to consumers. It is widely used in warehouses, manufacturing, and as well in supermarkets.

Adhesive tapes operate on the basis of pressure-sensitive adhesives. These are a slight mix of polymers, which at low pressure hold the surface with the help of Van der Waals force. These are attractive and reflective forces that occur between atoms, molecules, and the surface of the building. The adhesive tape consists of several layers. These are a coating and glue. The material substrates used to make the adhesive tape are paper, polyethylene or vinyl. The coating is made of a material that allows the adhesive tape to not be glued together. In what form can we still use adhesive tape? The commonly used substance is a polyvinyl carbamate, and on the other hand, it is a coating that binds the strip with the lining. The adhesive used in these straps is polymers, which in common is that they have water-based acrylic. Other substances are added in order to increase the stickiness of the tape.

The history of the adhesive tape

For example, if you accidentally scratch an important document on the work, you can fix it with adhesive tape at a glance. This invention has become an urgent need throughout our lives, but have you ever thought about what science is behind it? Natural adhesives such as beeswax, resin, and bitumen have been used since ancient times. Ancient Egyptians used adhesives made from animal skins and bones to process wood. The medieval monks used egg white to connect the golden leaves with their sacred manuscripts.

Who invented the adhesive tape?

In 1925, American inventor Richard Drew invented adhesive tape. He used the cellophane, using which he made a tape with a sticky surface. Initially, it should be used for industrial purposes, but the invention also proved useful when packing (wrapping). Because of the material from which it was made, the tape was firstly called “cellophane tape”.

If you think that we know only one type of adhesive tape, you are mistaken. Some of the types of adhesive tape are sticky tape that is transparent, a master tape that is thinner and made of cloth or plastic, brown tape used as a cardboard seal, an adhesive tape to protect against paint, etc. … There is also electric tape made of materials such as vinyl, which are bad conductors of electricity. Surgical tape is the patch used for wound dressing.

You've just added this product to the cart: